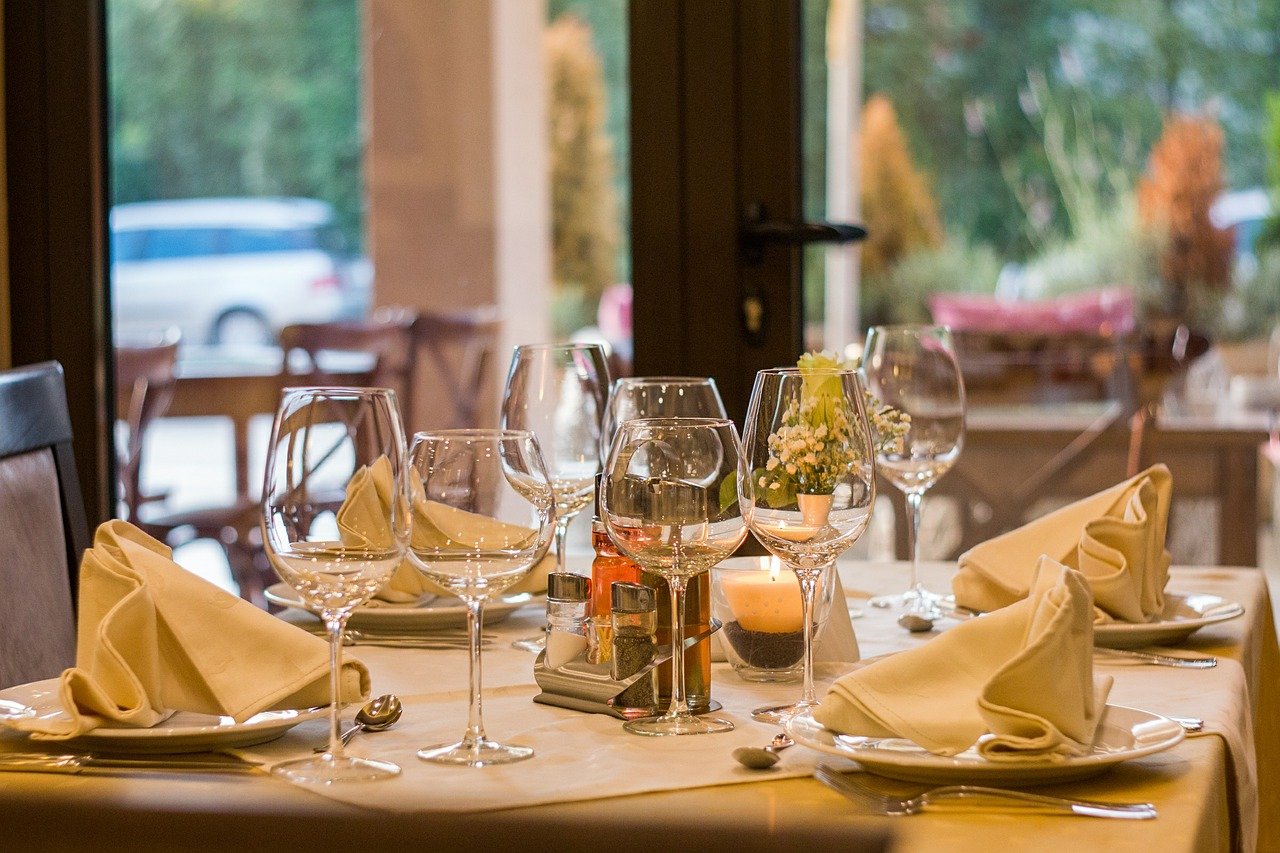 Thousands of Connecticut restaurants have had to let go of staff, shorten menus and cut hours following the pandemic

A restaurant in Manchester, Connecticut (US) was forced to almost close this week but with the help of social media things are looking up for the owner.

Shawn Dickensheets has owned 21 Oak in Manchester for nearly seven years. The family-owned business hard was considering closing the doors due to the consequences of the pandemic.

If this didn’t happen today, I wouldn’t be open next week, Dickensheets said. This is the income for me and my families, you come to work seven days a week, you put your life into it.

Although Shawn and his wife shared a post on Facebook on Thursday which partly read: …I hate writing things like this, but I know you all care and would rather know now than when it is too late, but 21oak currently has only enough money to maybe stay open one more week. If that. Yesterday, we sold two meals the entire 6.5 hours we were open.

As a result, he had 48 orders already placed when he came to work the next morning.

It was just crazy and then from there the phone rang the online ordering ran, people were coming in, Dickensheets said.

Thousands of Connecticut restaurants have had to let go of staff, shorten menus and cut hours since the pandemic struck.

So he could not believe it when he received such immense support from his Manchester community.

As more Connecticut residents become vaccinated and as Covid restrictions loosen, he hopes this is just a sneak peak of what the restaurant industry will return to.

I want to say thank you so much it means the world to me, the family, Dickensheets said. Some days when you’re slow, you think people forgot about you, people need to keep coming, not just to my business, but all the businesses that are in the same boat.

Shawn closed early Friday so he can prepare for what he hopes to be another busy day tomorrow.

GET TO KNOW US